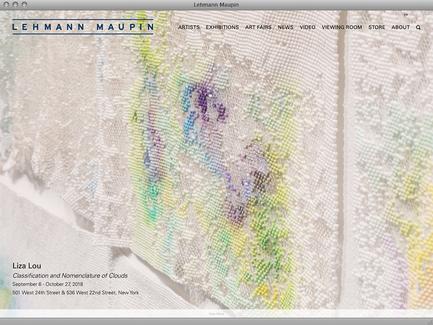 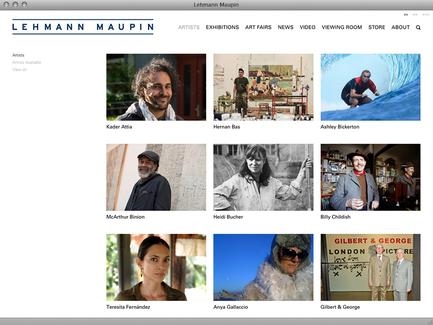 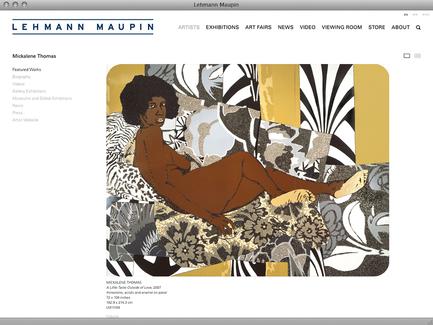 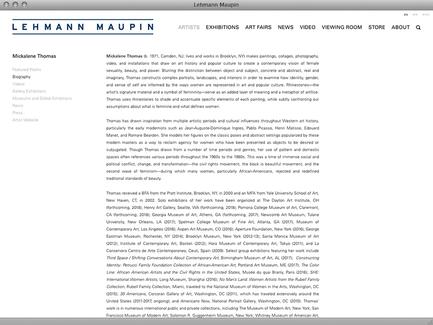 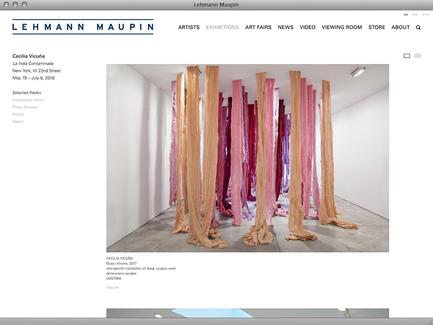 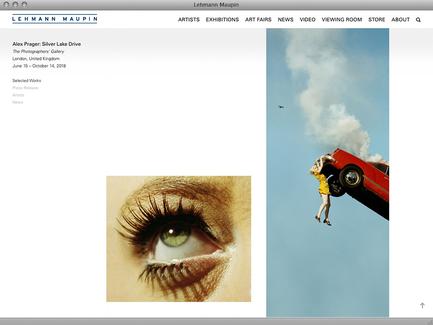 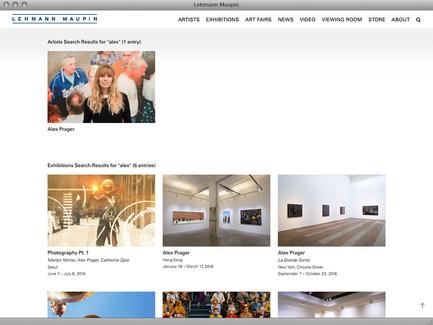 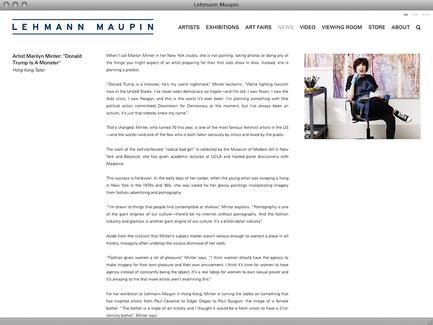 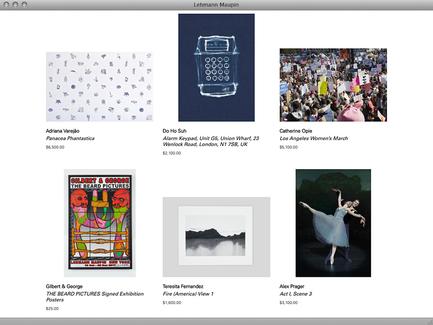 Founded by partners Rachel Lehmann and David Maupin, Lehmann Maupin first opened in SoHo in October 1996, and in September 2002, moved to Chelsea where the gallery now has two locations — 536 West 22nd and 501 West 24th Streets. In 2013, with two locations in New York, significant interest in its artists abroad, and with the dynamic opportunities of new markets evident, Lehmann Maupin opened its doors in Hong Kong, followed by Seoul in 2017. 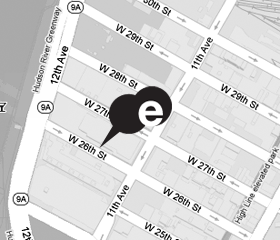 Back to Top
Top